Give a Kid a Chance

Give a Kid a Chance

Sponsor a child for $39 per month

Thank you to PrintPlace for supporting us with our printed fundraising material. Please visit them at www.printplace.com 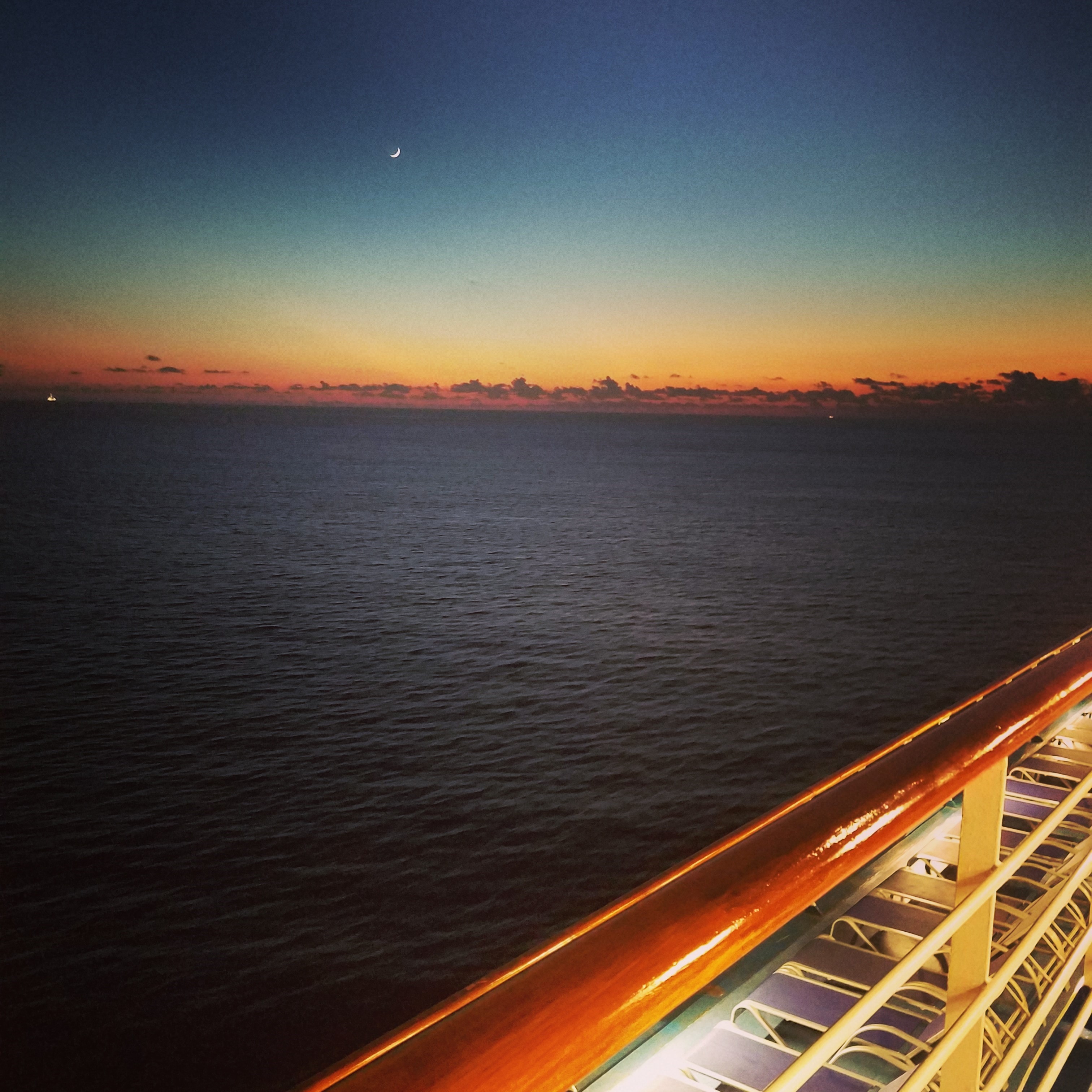 “What is more, I consider everything a loss compared to the surpassing greatness of knowing Christ Jesus my Lord, for whose sake I have lost all things. I consider them rubbish, that I may gain Christ”
Philippians 3:8 NIV

When Paul wrote his letter to the Philippians, he was sitting imprisoned and in chains, but the loss he was describing in Phil. 3:8 was not the loss of his freedom, but the loss of his self-righteousness. Before Paul met Christ on the road to Damascus, he had been a Pharisee who focused on righteousness gained through personal means, such as following laws and performing rituals. According to his description in Philippians, Paul had originally thought he was blameless through these actions, but then he learned that there is no such thing as self-justification. When Paul found Jesus, he realized that he was a sinner and could only be saved through the grace of God. This is what he meant by the loss of everything else to gain Christ. In fact, rubbish in this context meant dung or manure. He gave up his self-righteous past that focused on material, man pleasing pursuits, to turn toward a relationship with Jesus—the only thing that matters. This is why he could sit imprisoned and say that it was his past in the glory of men that was rubbish. He knew that with Christ in his heart, he could find joy in any circumstance.

This last summer I went on a cruise in the Caribbean. At the time, I was also working on a Philippians Bible study, so I decided to find a spot on the boat each day to get some work accomplished. One day I was sitting in a cushy chair at the deck railing, with an umbrella over my head, when I came across this verse. It was such a contrast to read about someone sitting in prison and writing about rubbish as I sat with my feet propped up,overlooking the view of the water. I thought about the boat and everything on it and realized that it too is rubbish compared to Christ. Everything on the cruise— the food, the pool, the entertainment, the marble floors— is all material. Yes, it is relaxing and fun to get away, but anything designed to impress men is meaningless if Jesus isn’t first in my life. A few verses later, Paul explained that “I know what it is to be in need, and I know what it is to have plenty. I have learned the secret of being content in any and every situation,whether well fed or hungry, whether living in plenty or in want” (Phil. 4:12 NIV). Whether in prison or on a cruise ship, if Christ is in my heart, I can find joy in all circumstances, because everything else is rubbish.

Photo Credit: my own photo